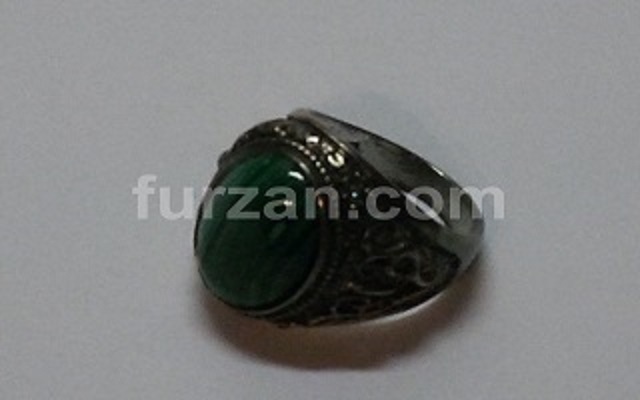 This djinn king is known as the father of wonders or the black king, because when he is evoked he appears as a black-skinned horned giant. His ruling planet is Mercury ( Utarid).Under his command are between 2 and 3 million marid djinns.
He is one of the most powerful djinns and only archangel Michael has the power to stop him, so there is nothing impossible for him and because of this he is greatly used in wish granting.

There are many stories about Barqan djinn king.
But the great sufi teacher Idrisi, in his book 'kitab aljini walarwah', tells us one very special story about one teenage boy, a full orphan living on the streets of Baghdad in total misery. But despite this, the boy didn't want to steal from the people and the small piece of everyday bread. He wins with enormous efforts by doing work for different people on the market who feel sorry for him. Once on the street, a black-skinned man saw him and gave him a ring with the Barqan djinn ring and told him to keep it safe like his own eyes, because this is a ring of great power. Since that day, the boy's life changed once and for all. People started to appoint him to more and more jobs on the market. One old childless merchant adopted him. The boy started to make money from nothing and, in no time, he became a respected and rich young man, who got three wives on his 20th birthday. In all his life, the boy believed that the old man who gave him the ring was Barqan djinn king himself. He lived a long and peaceful life and didn't take off the ring until his end.

What are the benefits of this great king and the ring:

1. He is a wish-granter-of course for the bigger ones-it takes more time;
2. He is a luck-opener;
3. He can teach divine secrets-a lot of them. This is especially useful for curious people who want to find the secrets of the universe, of mysticism, alchemy, and ancient manuscripts, to reveal secrets known only by a few people in our world;
4. He can show us unknown things from the past and future. He is especially good at showing future events connected with whole countries;
5. He can show where unguarded treasures are and how to get them;
6. If interested in a person, it can show in a dream what the person is doing at the moment.
7. It also helps in influencing other people to take decisions that are in your favour;
8. It gives protection when you are involved in risky business deeds;
9. Because of his ruling planet (Mercury) , all your trade endeavors will be successful;
10. It also protects when far away from home and in travelling.

This item can be shipped worldwide. We need 5-6 days to prepare the item. Keep in mind that there could be delays in shipping services.